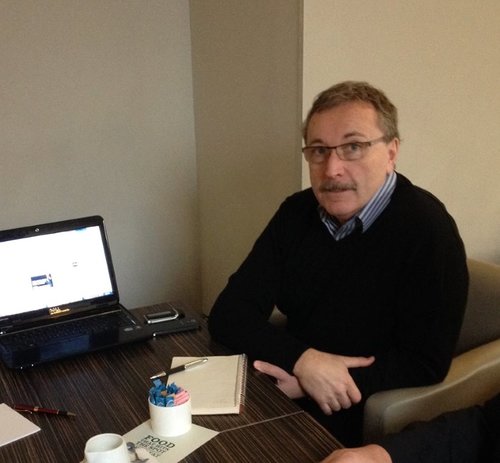 It is with great pleasure that we can announce a new venture between ATB Morley and Longwall Mining Services (LMS), for the purpose of enhancing our presence in the North American market. LMS is based in the Pittsburgh region of Pennsylvania, which remains the heart of the underground mining industry in the U.S.

Although ATB Morley are based in the UK, 92% of our products are exported worldwide. The nature of our business therefore necessitates a global network of sales representatives that can offer support regardless of our clients’ geographical location.

Similar to Morley, LMS manufactures and distributes cutting edge equipment for underground coal mining applications. It is also the leading North American supplier of the ‘Bretby’ cable handler, an integral component of longwall mining operations that protects and controls the movement of the power cables and hoses that service the coal shearer as it traverses the coal face.

LMS work with major OEMs such as CAT, Joy and Sandvik and have an outstanding reputation for consistency, expertise and timely service.

This new enterpirse builds upon a long lasting relationship between Morley and LMS founder, John Whitfield, who has worked with Morley regularly over the past 20 years.

John moved to the United States in 1982 whilst working for Victor Products P.L.C and soon progressed to Vice President & General Manager of the North American operation, before becoming Eastern Regional Manager of an Australian company, Mine Site Technologies.

In 2010, after cultivating the U.S mining landscape over many years, John established LMS and works with valued partners to provide access to the North American mining market.

Speaking on his appointment as Morley’s U.S representative, John said:

“I am delighted to be working alongside ATB Morley once again, and hope that we can establish a big footprint in the U.S mining industry. Together, we are focusing on our core competency, which is that of the underground mining market. However, as with many businesses, we will look to diversify into other markets such as Stirrer technology and the emerging Tidal Energy capture opportunities”

ATB Morley is very excited to embark upon our new venture with LMS and look forward to the journey ahead.